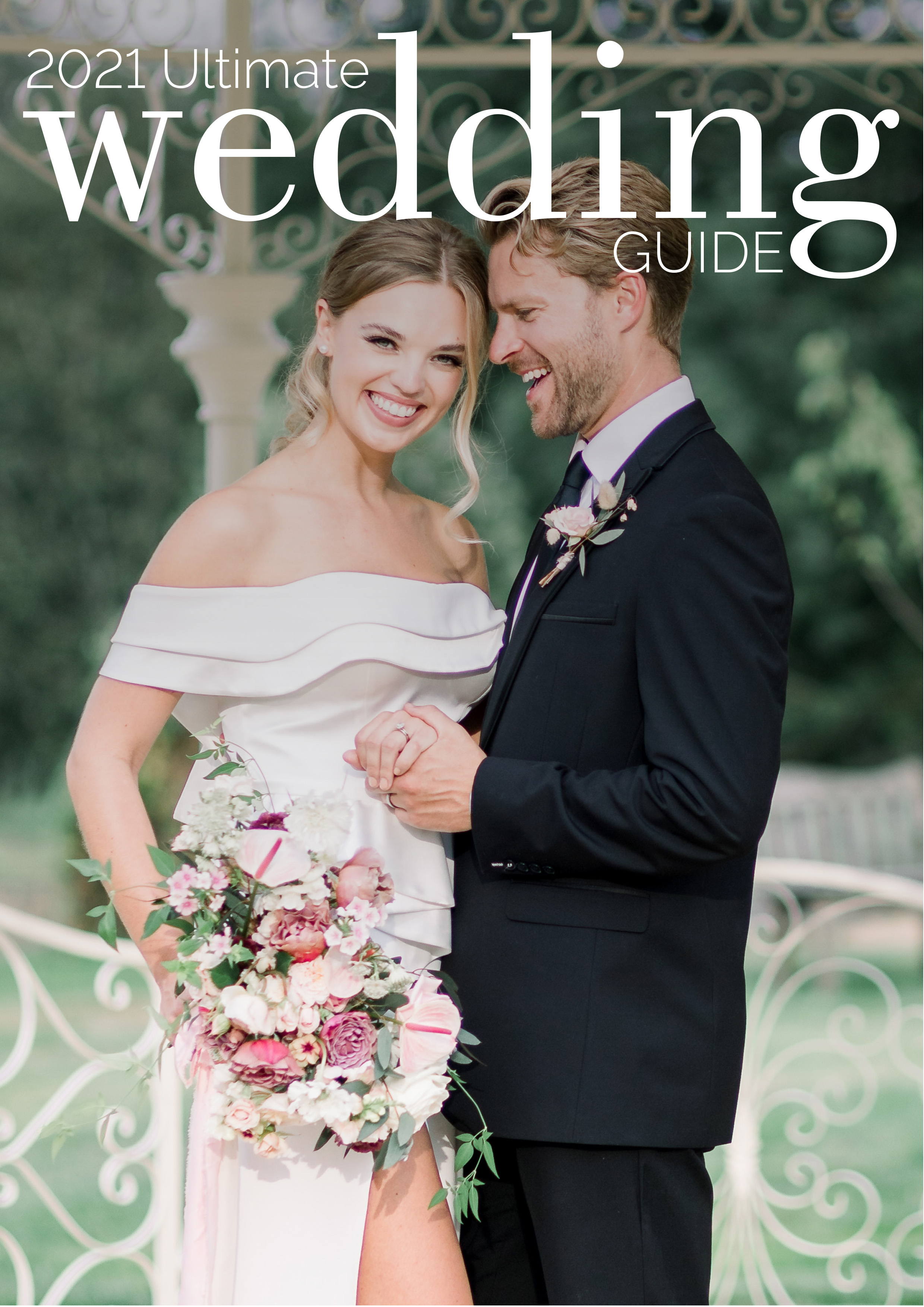 Sign up today and be the first to receive our Ultimate Wedding Guide. It’s full of ideas and inspiration to help you plan your perfect wedding! Stephanie and Robert wanted nothing more than a fun-filled wedding day, full of love and laughter. In fact, their top two priorities were a bouncy castle and a live band – a must for that light-hearted celebratory atmosphere.

With a relaxed and enjoyable day in mind, Stephanie and Robert were keen to find a venue that reflected their fun wedding theme. “We always wanted a rustic barn setting. Lillibrooke Manor was the first one we both walked into and loved immediately,” smiles Stephanie. “The open space, the grounds and all of the old buildings offered a beautiful backdrop for our day.”

All in the detail

The Manor was perfect for the couple’s country fair-inspired wedding. To create the look, the pair combined pretty spring pastels with funfair details for a colourful and eclectic finish. Tables were dressed with birdcages and jars filled with beautiful blooms and named after the couple’s favourite tunes. The pair also dressed the venue with a canopy of lights and added a personal touch with giant light up letters that displayed their initials. “Nearly all of our decorations were made by a member of the wedding party,” explains Stephanie. “We also changed things up a little and encouraged guests to sign our antique globe instead of a traditional guest book.”

It wasn’t just the décor that featured a quirky touch; the couple’s wedding outfits did too. The pair may have chosen traditional attire – Stephanie dressing in a lace Maggie Sottero dress and Robert in a three-piece suit – but their accessories added a little flair. “I wore pale blue art deco shoes from Rachel Simpson while Robert teamed his suit with a flowery bow tie,” explains Stephanie. Her five bridesmaids also stood out in different colour gowns. “They all wore the same style dress but were dressed in a different pastel shade to reflect our colourful theme,” says Stephanie.

Stephanie and Robert enjoyed a romantic wedding ceremony at Lillibrooke Manor followed by a drinks reception out in the cloister garden. With the sun out and party in full swing, guests indulged in delicious drinks and canapés while little guests got involved in garden games. An informal wedding breakfast followed with tasty barbeque food served to guests. “There was a selection of food plus a variety of salads and lots of wine, beers and kegs from the brewery,” smiles Stephanie. 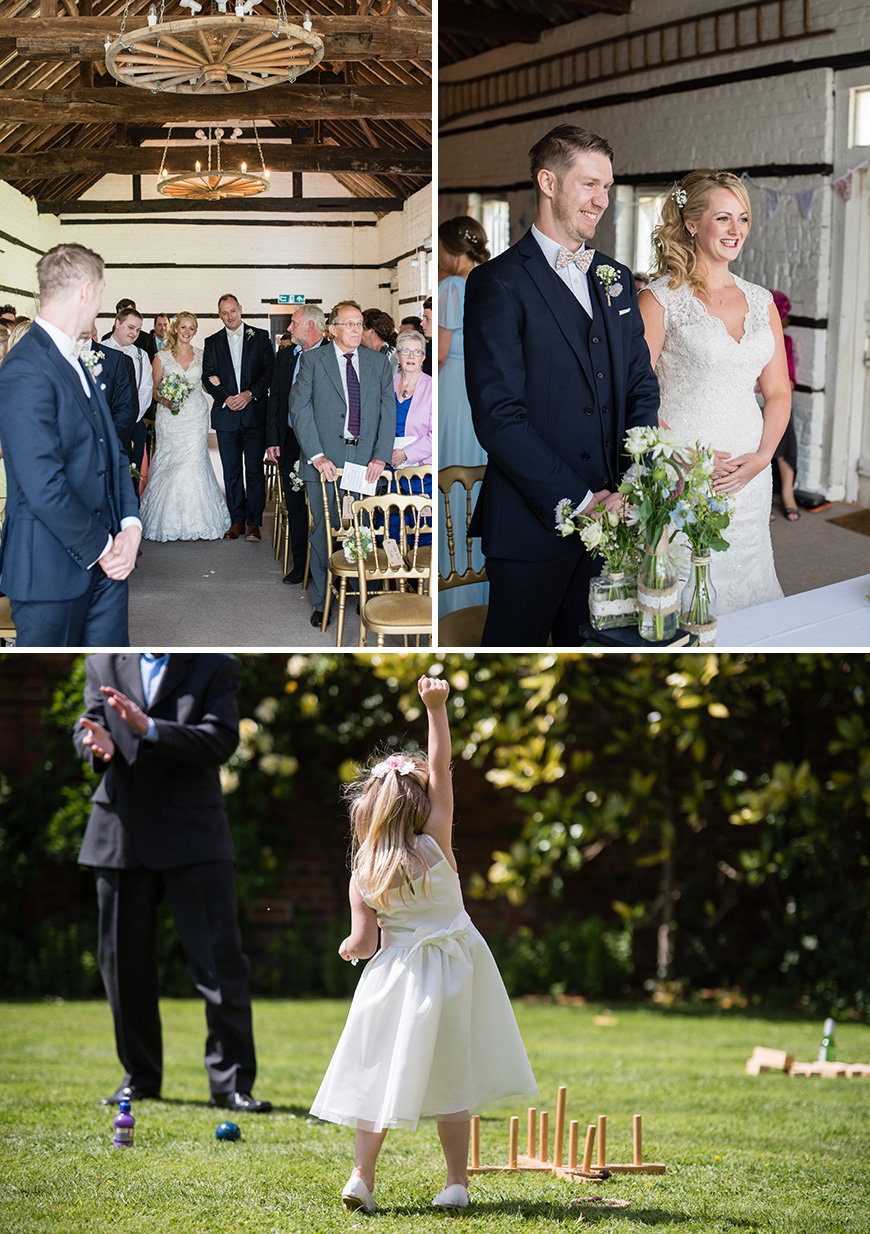 The couple’s evening celebrations guaranteed a whole lot of laughs. “We were all out on the bouncy castle and there were a few split trouser incidents following some daring jumps,” says Stephanie. “In fact, Robert was one of the victims!” she laughs. Once guests exhausted their energies, they refuelled on wedding cake before hitting the dance floor. “Our four tier wedding cake ended up being three tiers when our cake maker had to make an emergency stop while driving to the venue. It looked fantastic though and still fed all our guests,” laughs Stephanie. “We have no regrets… but would maybe slow down on the Jägerbombs if we were to do it all again,” she smiles. 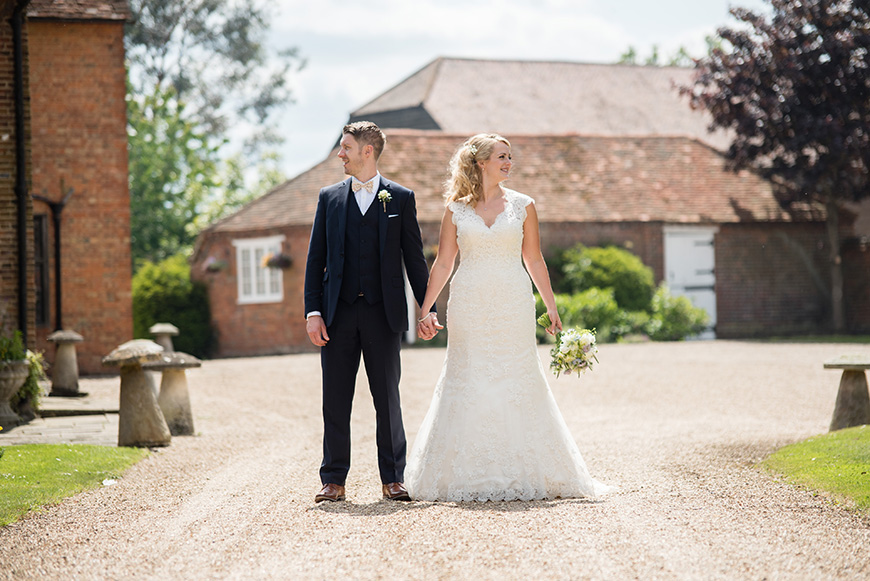 If you’d like to find out more about weddings at Lillibrooke Manor in Maidenhead, contact the wedding team today on 01628 906059.

What You Need To Take On Your Venue Visits