Ahead of the Royal wedding, we take a look at British and American wedding traditions. What will the Royal Couple include?

As Meghan Markle’s wedding to Prince Harry gets ever closer, you can be sure that there’s lots of planning going on. It’s going to be interesting to see what American wedding traditions appear at the Royal wedding, especially because UK couples have been looking to the States for wedding inspiration for a while now. Of course, British wedding traditions will still be very much in evidence on the big day but what are the main differences between British and American weddings? We take a look at all the important wedding traditions here. 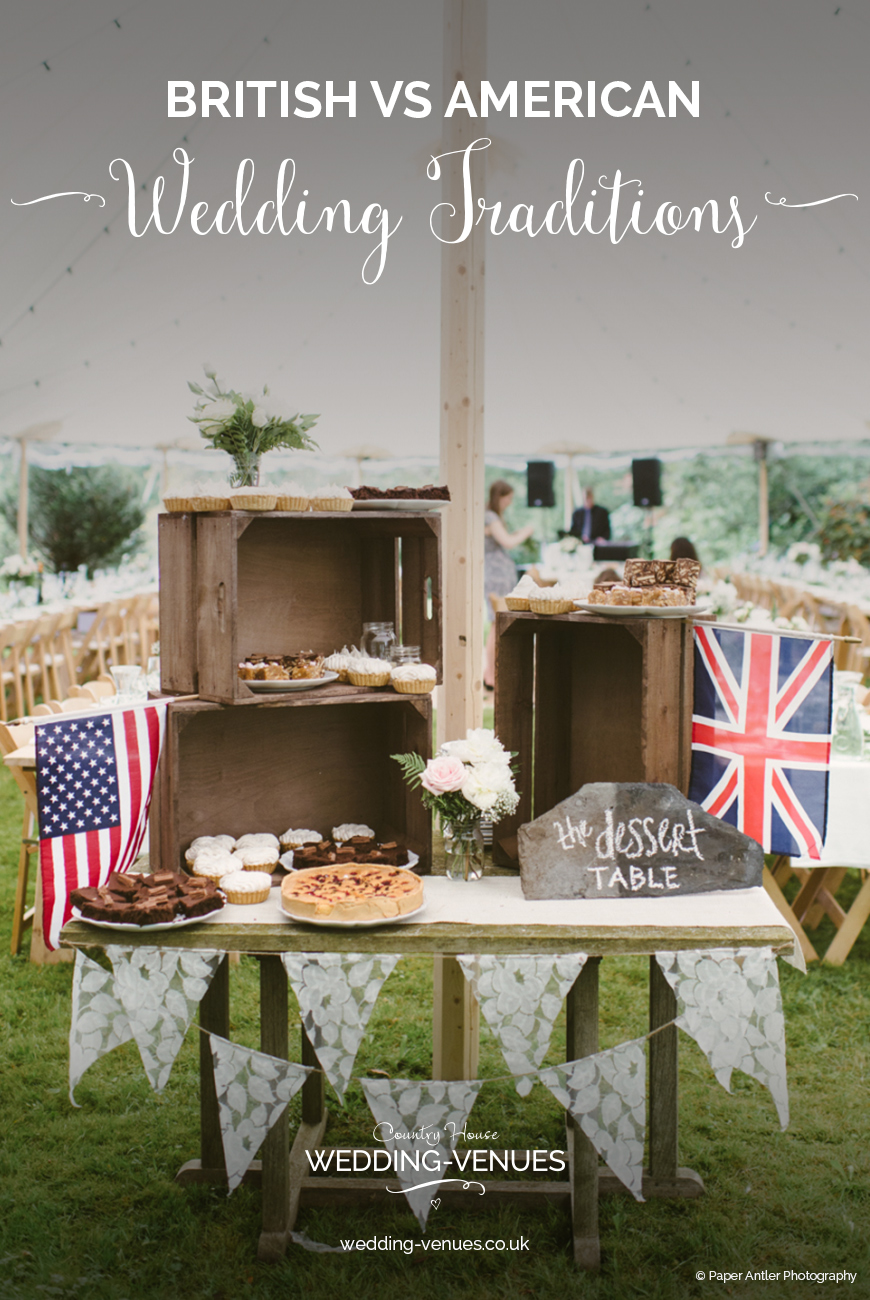 In the US, there are no restrictions on venues – couples can marry in their church, in vineyard or in their back garden if they want to! Obviously, that’s not the case here in the UK but we are lucky to have so many gorgeous licensed venues that can give you everything from intimate, cosy spaces to grand and luxurious locations. 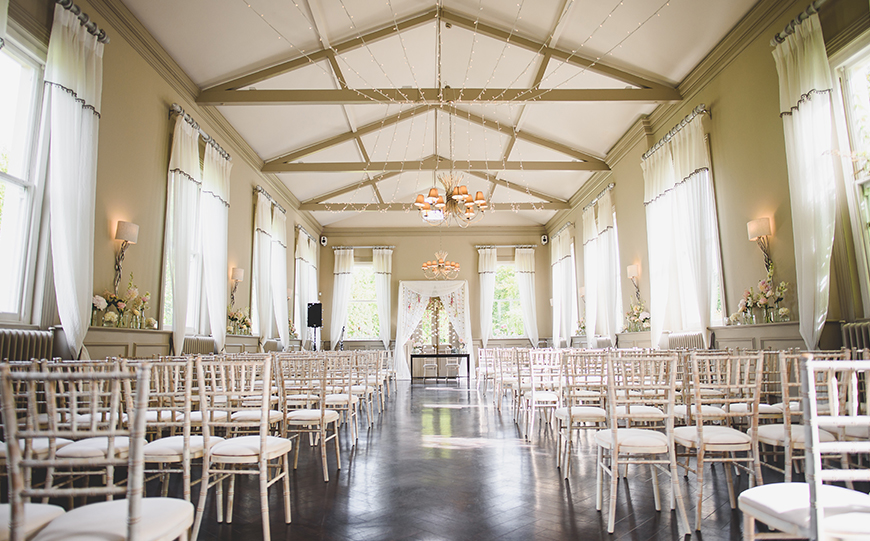 Browse any of the big US wedding blogs and you’ll see couples getting married on mountaintops and beaches. However, whilst these alternative venues might look idyllic, it takes a lot of organisation to pull these weddings off. Huge numbers of US couples work with wedding planners for this very reason whereas here, you’ll have fabulous staff at your venue to help you with everything you need. 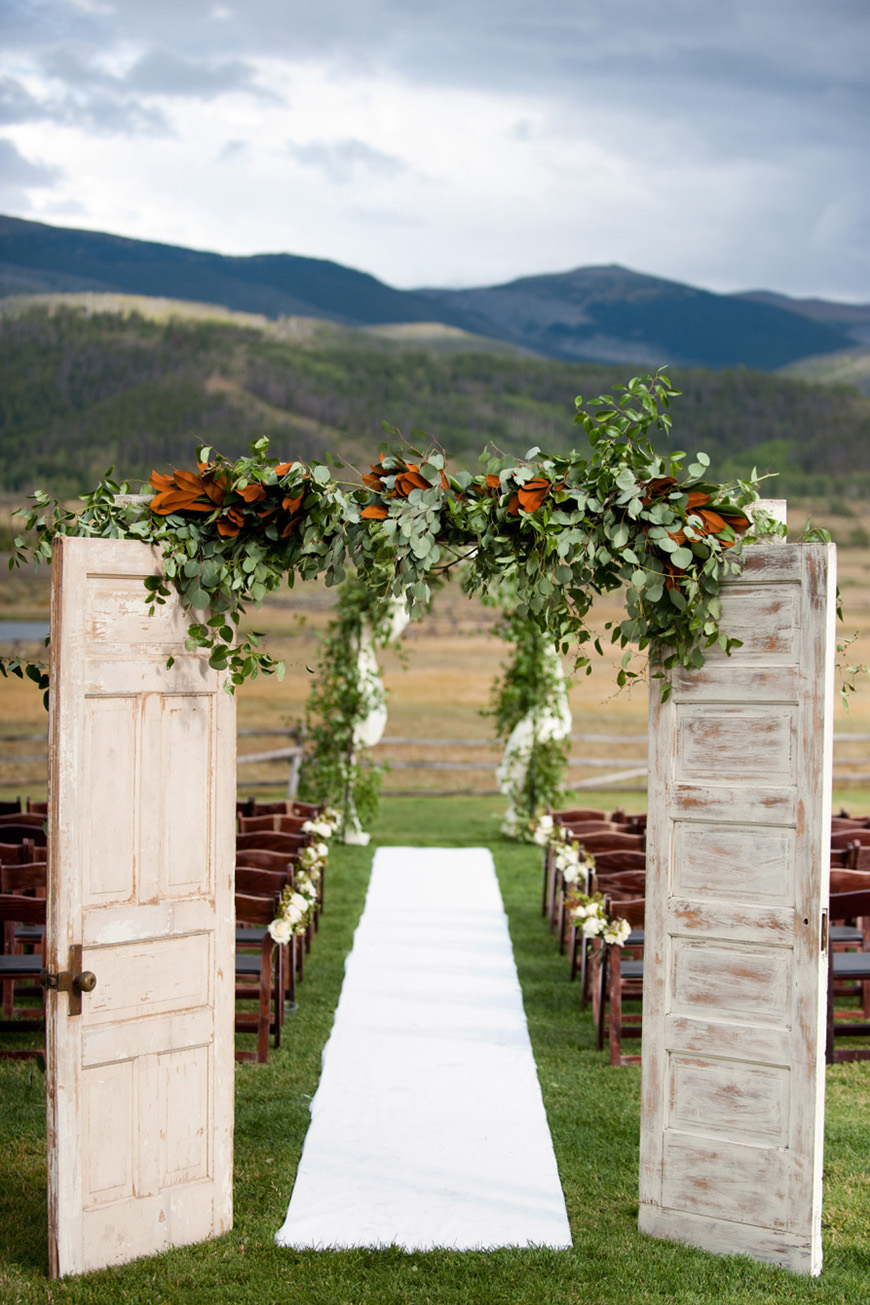 We might have imported the word ‘groomsman’ from the US recently but other things are still very different. US brides usually opt for more grown up bridesmaids whereas in the UK, you’ll see plenty of flowergirls as pageboys. Adult bridesmaids in the US take responsibility for the bridal shower, a far more restrained version of the typical UK hen party! 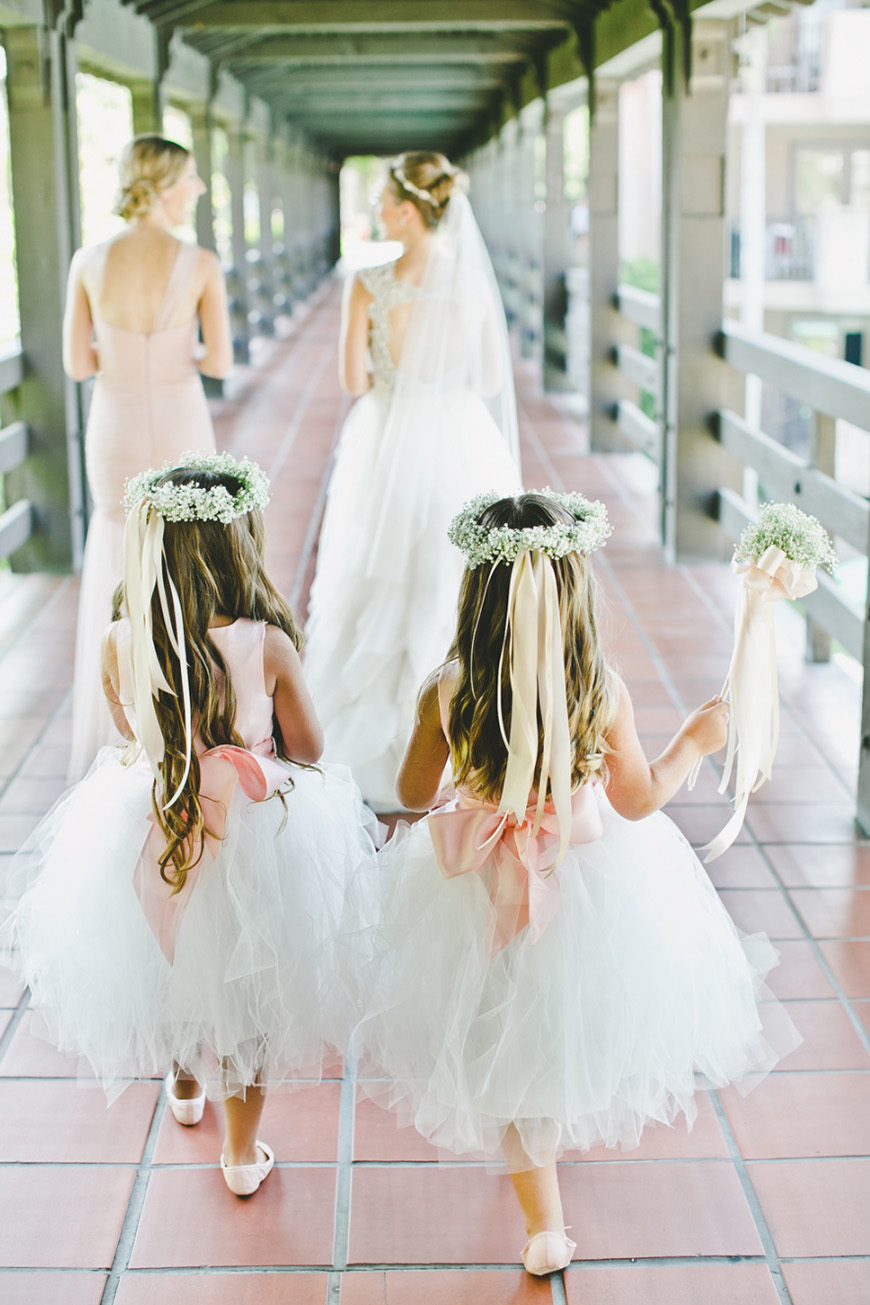 Image Courtesy of One Love Photo 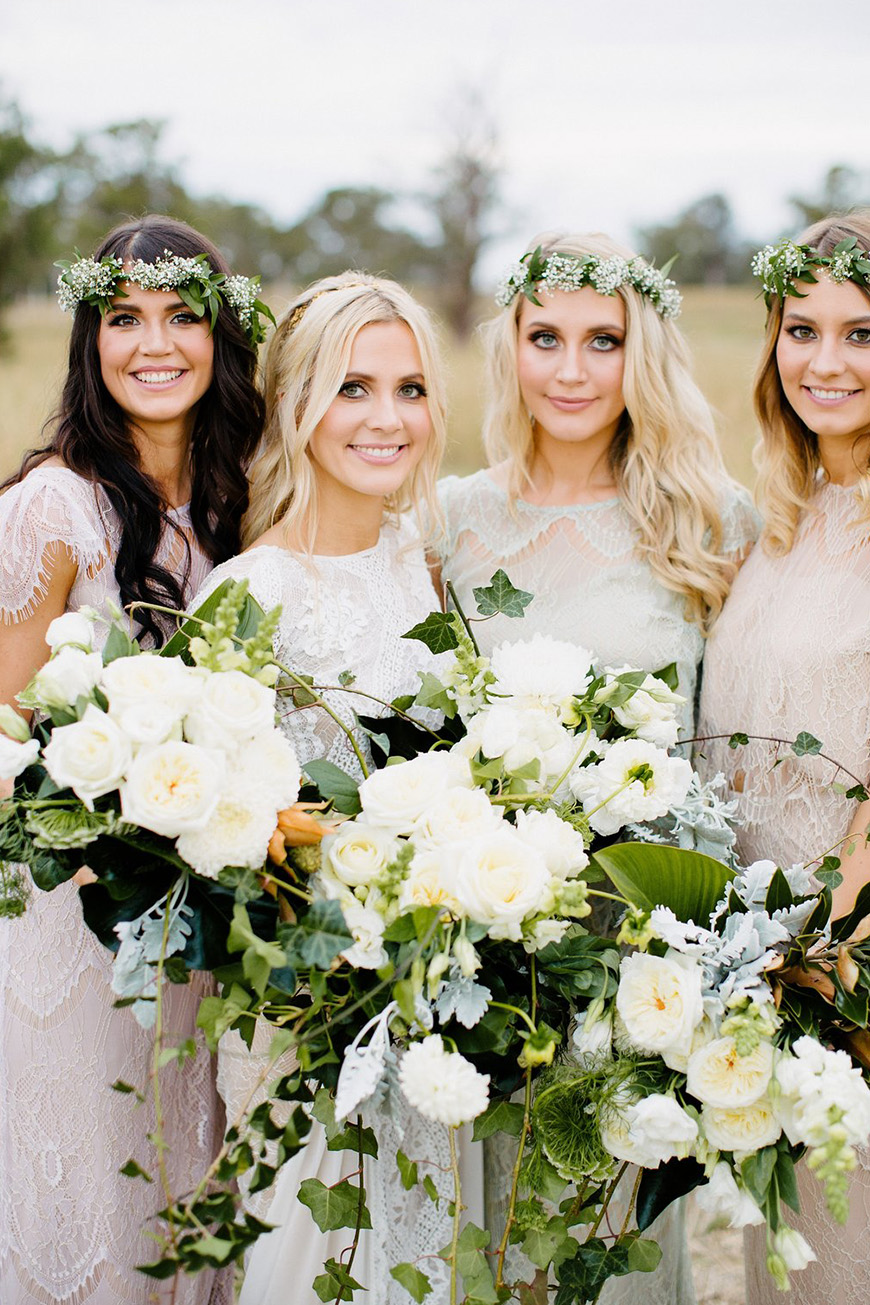 Image Courtesy of Heart and Colour

In the US, the wedding party all meet for the rehearsal dinner on the night before the wedding and although this tradition has started to grow in popularity in the UK, it’s most definitely a US import. We’re also starting to fall for the US tradition of the ‘day-after brunch’ so we have the US to thank for the rise of the wedding weekend here in the UK too. 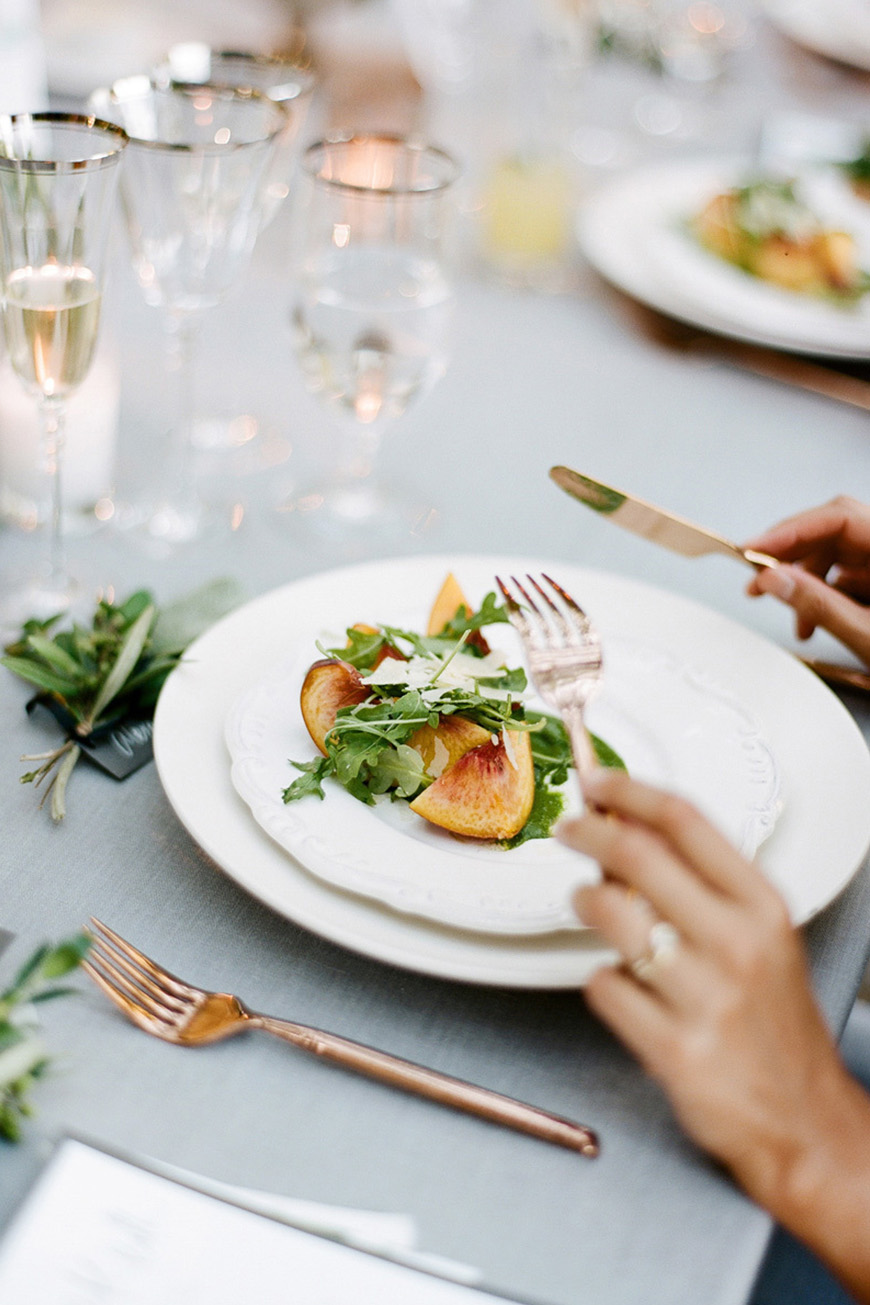 It’s perhaps the dress codes that differ the most between UK and US weddings. US couples always stipulate the dress code on the invitation and black tie weddings are definitely the norm with women in long formal gowns and killer accessories. In the UK, we tend to stick to suits and summery dresses that would look as at home at Ascot or Henley as at a wedding. 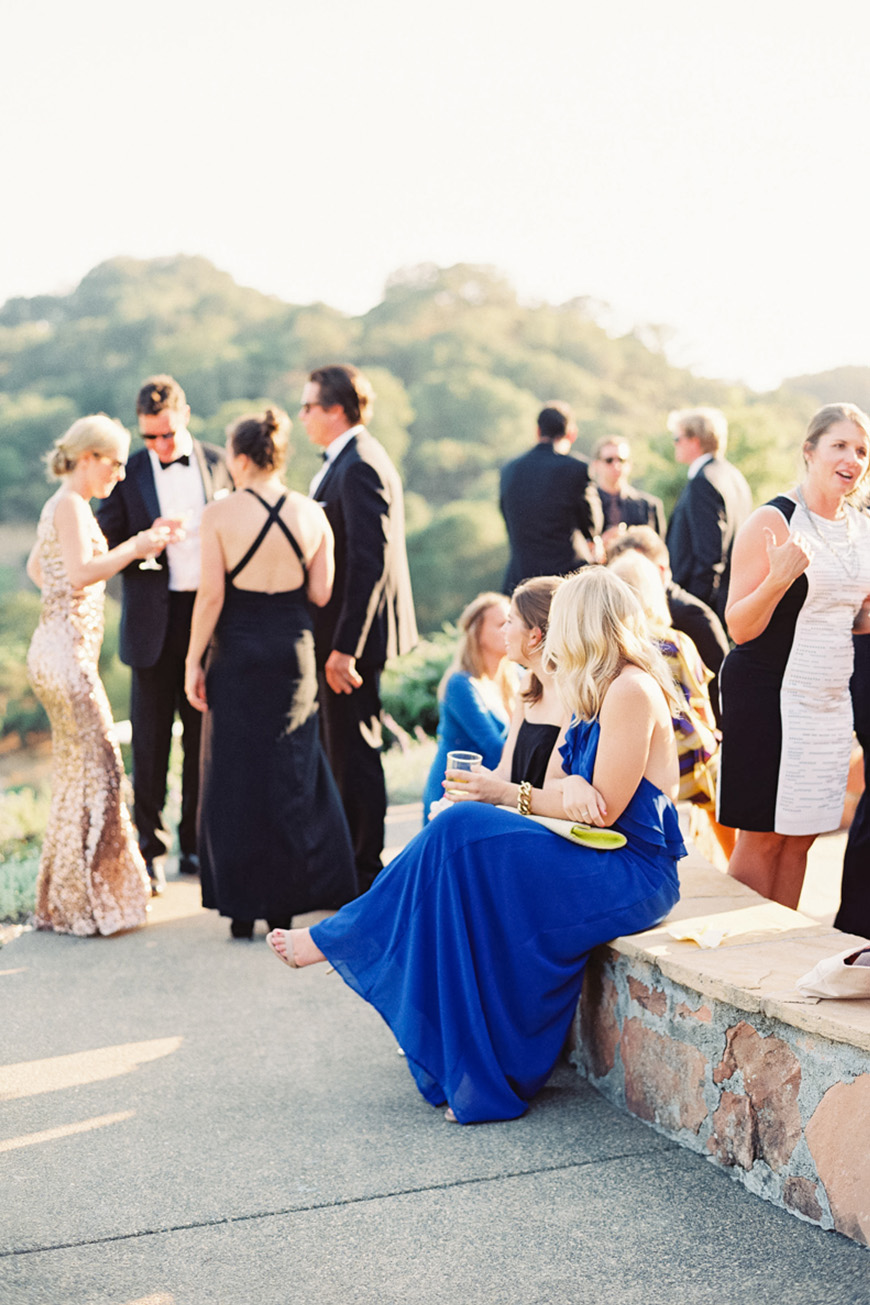 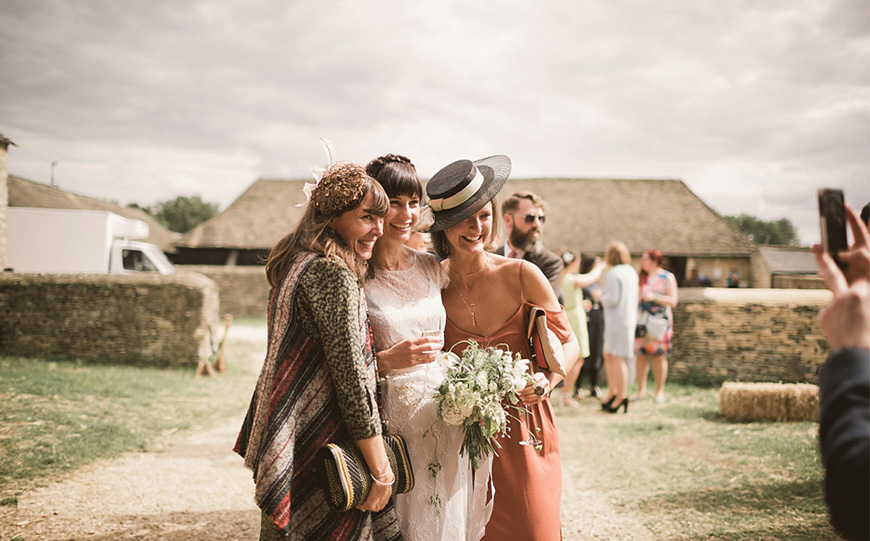 In the US, etiquette doesn’t have quite the same amount of history as it does here. Mothers and fathers often accompany the bride up the aisle in the US whereas it’s still pretty standard for the father of the bride to take that role in the UK. The format of the top table usually follows the traditional lines for British couples but in the US, anything goes and ‘sweetheart tables’ where the bride and groom sit together are much more popular. 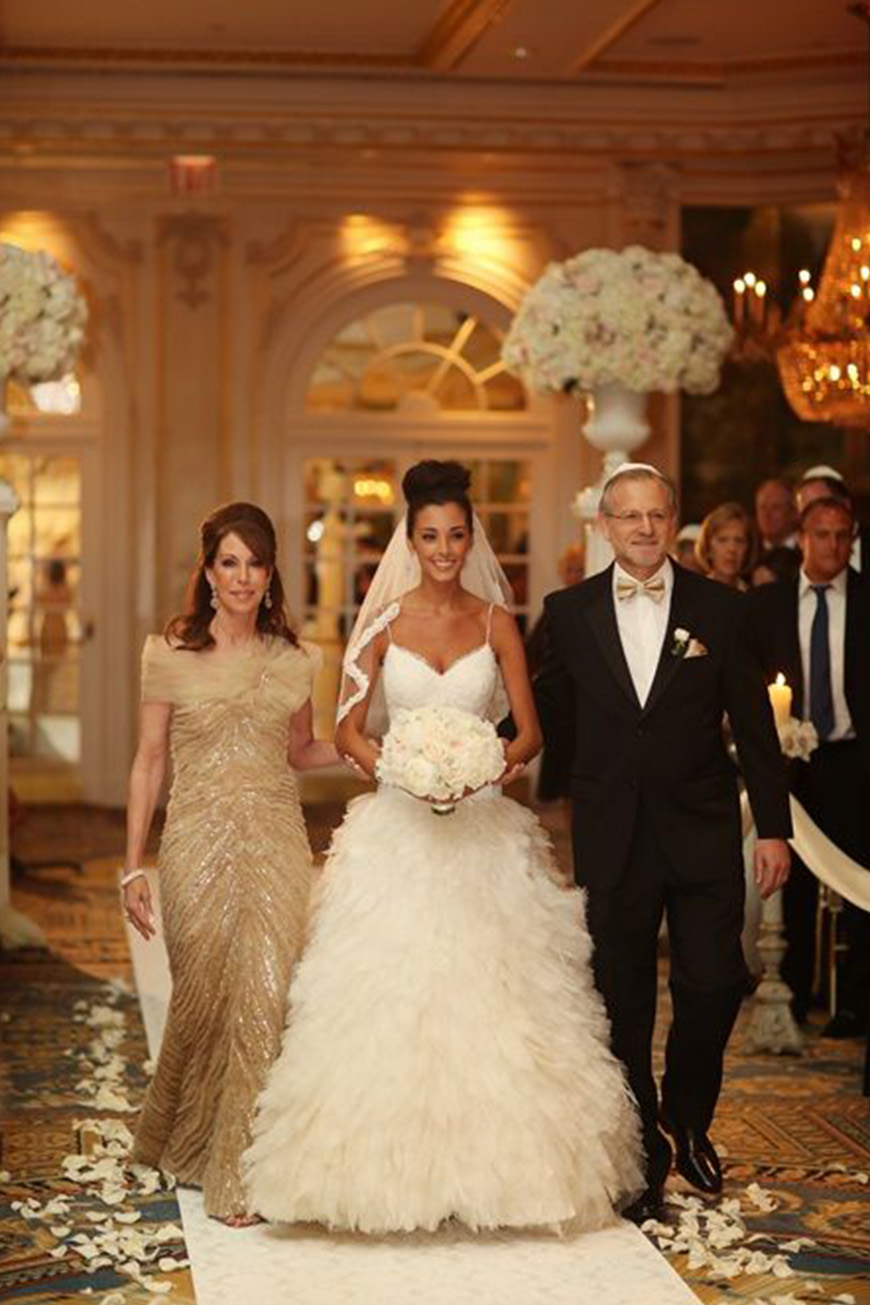 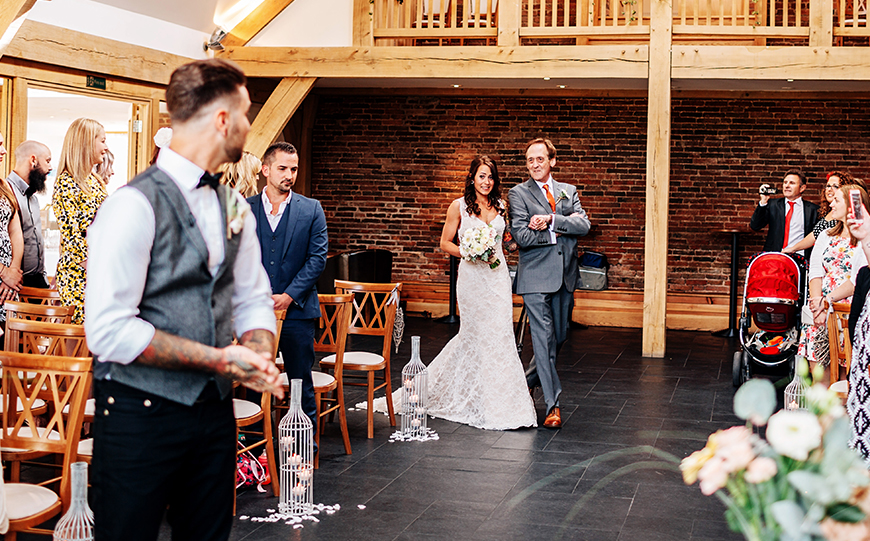 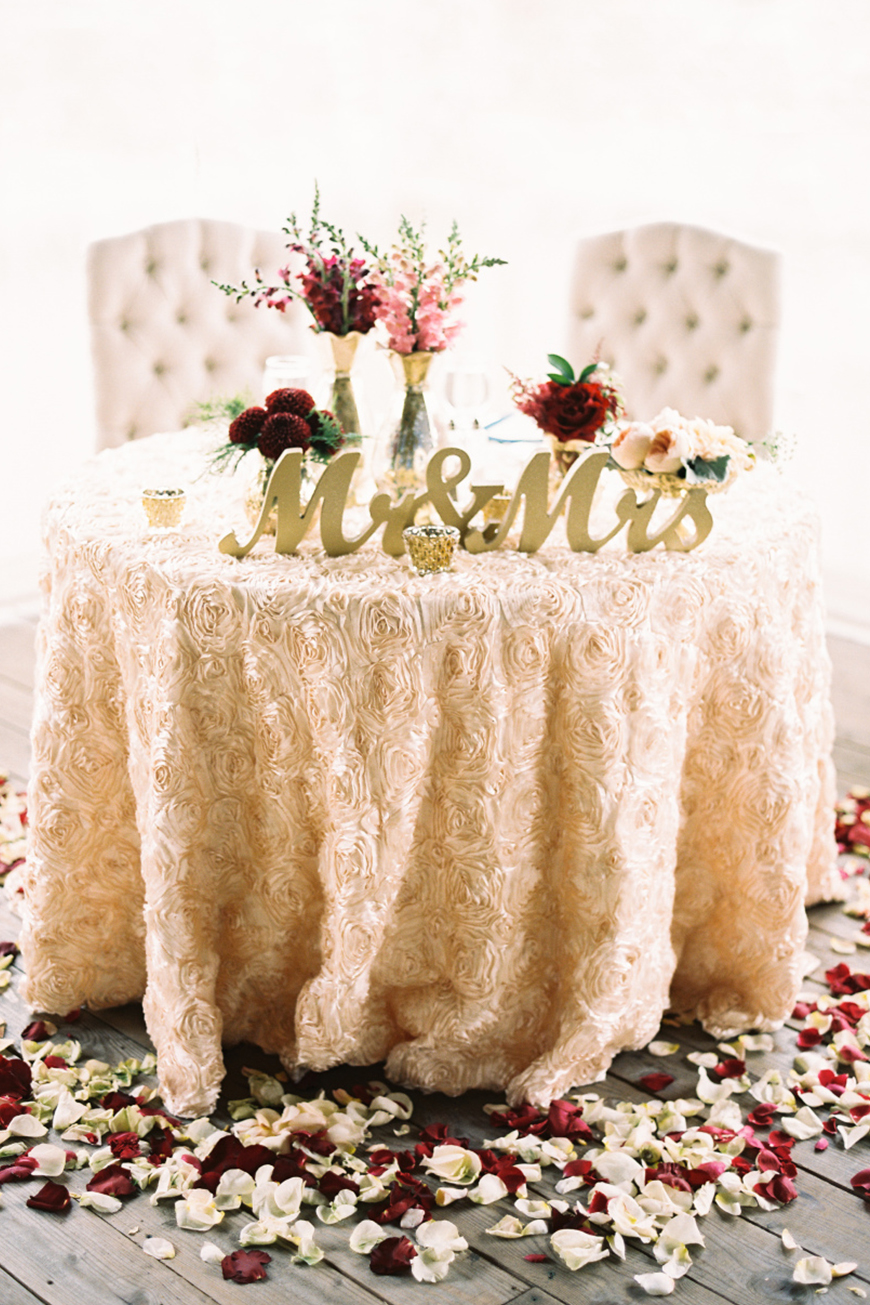 Even the speeches are quite different in the US and the UK. British wedding speeches tend to be made by the father of the bride, the groom and the best man. In the US, the chief bridesmaid and bride often speak too but only in the UK does the best man’s speech set out to totally embarrass the groom! The US version will focus instead on how wonderful the newlyweds are so this might be one American wedding tradition you’d like import sooner rather than later! 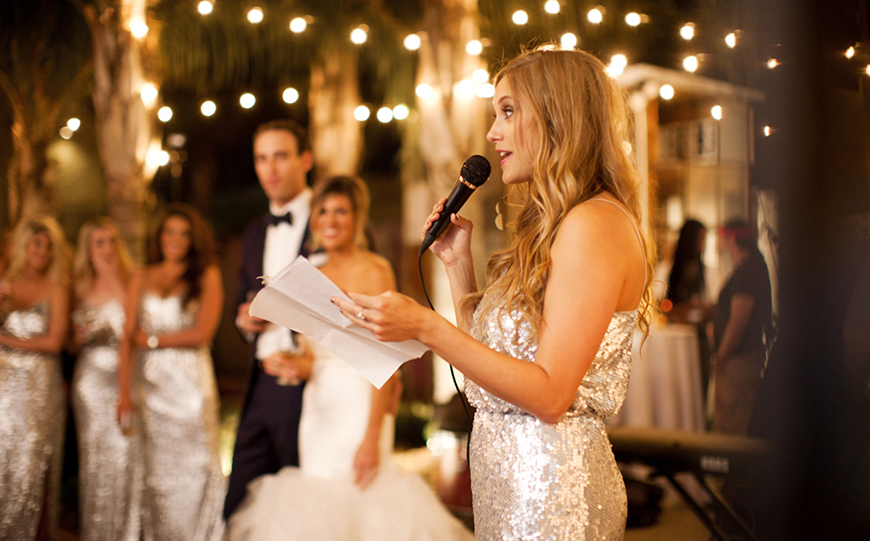 If this feature has got you thinking about what to include in your own wedding, take a look at these quirky wedding traditions for more inspiration.