If you'd be stir crazy after a few days on a deserted beach with nothing but sun, sea and sand, don't despair! These city honeymoon destinations could be just the places for you... 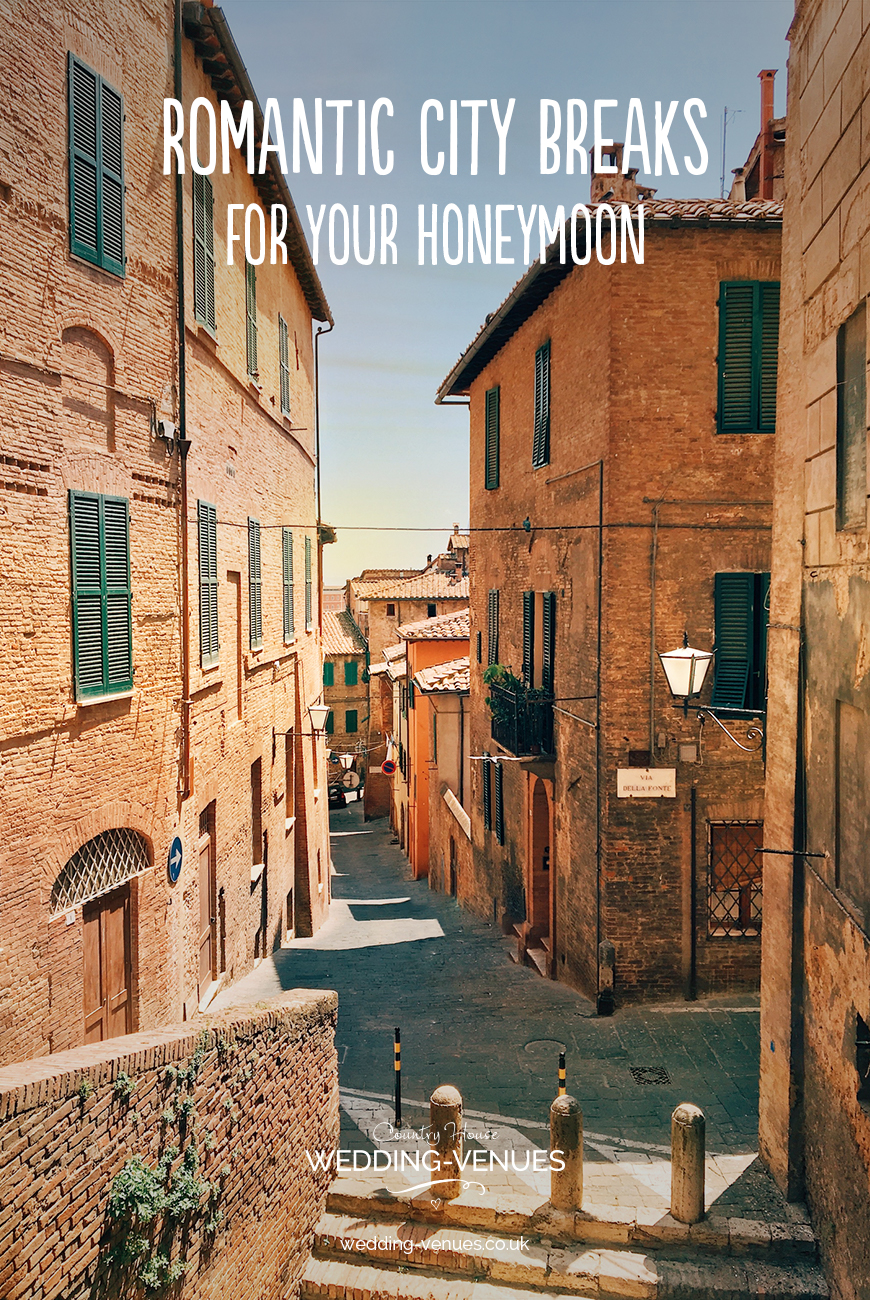 A stylish spot for a city break honeymoon in summer, New York becomes utterly magical with the arrival of winter. Think walking hand-in-hand through Central Park in the snow, finding hidden gem cafes in chic Manhattan and taking in the jaw-dropping, frosted view from the Empire State Building. 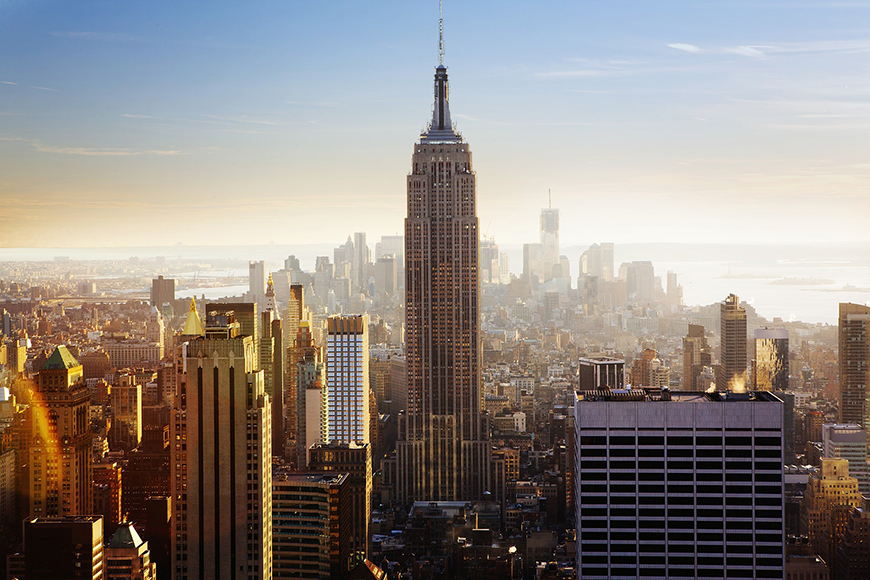 With the Trevi Fountain, Spanish Steps and Colosseum, Rome is one of the city honeymoon destinations that scores highly for your bucket list.

Spend the days pounding the streets, snapping selfies and soaking up the sights. Then as night falls, check into one of the many authentic, local restaurants for an Italian feast.

Book a hotel in the heart of things or, if you’re staying closer to the city limits, check whether your accommodation provides a shuttle service or taxi. 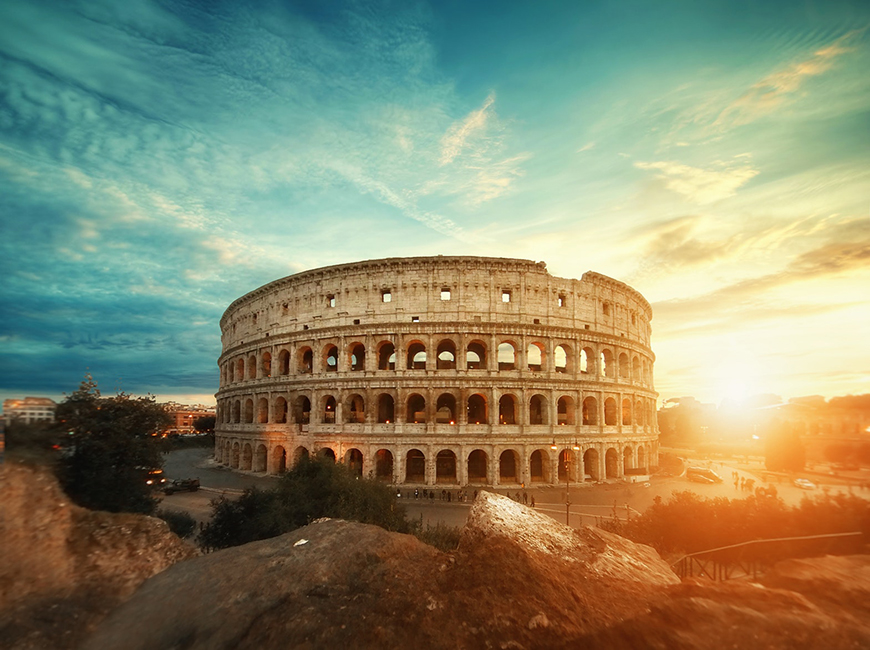 Another Italian gem but on a much smaller scale, Siena is a charmingly tiny city of golden stone buildings and Medieval character.

In scenic Tuscany, it offers a city break honeymoon with plenty of vineyards to visit nearby. Why not twin-centre your city honeymoon with a stint in Siena following a week in Rome? 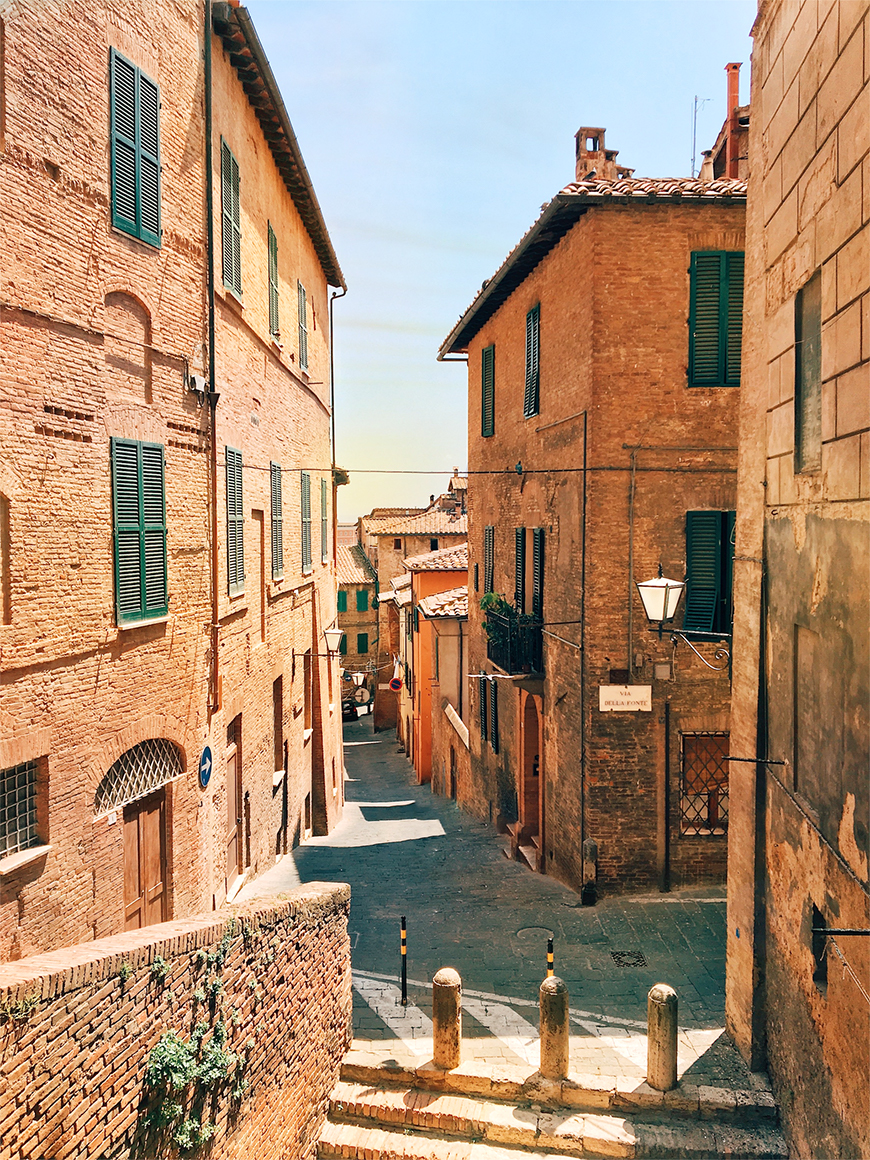 The key with Paris is to plan to see the sights, but to take your time. That way, when you’re winding through charming streets on your way to L’Arc de Triomphe, you’ll be able to pop into pretty patisseries or browse boutique stores, rather than rushing past.

Don’t be fooled into thinking the best views are always from the landmarks themselves, either. Make your way to an elevated spot and gaze out over the Eiffel Tower after dark for an utterly romantic skyline view. 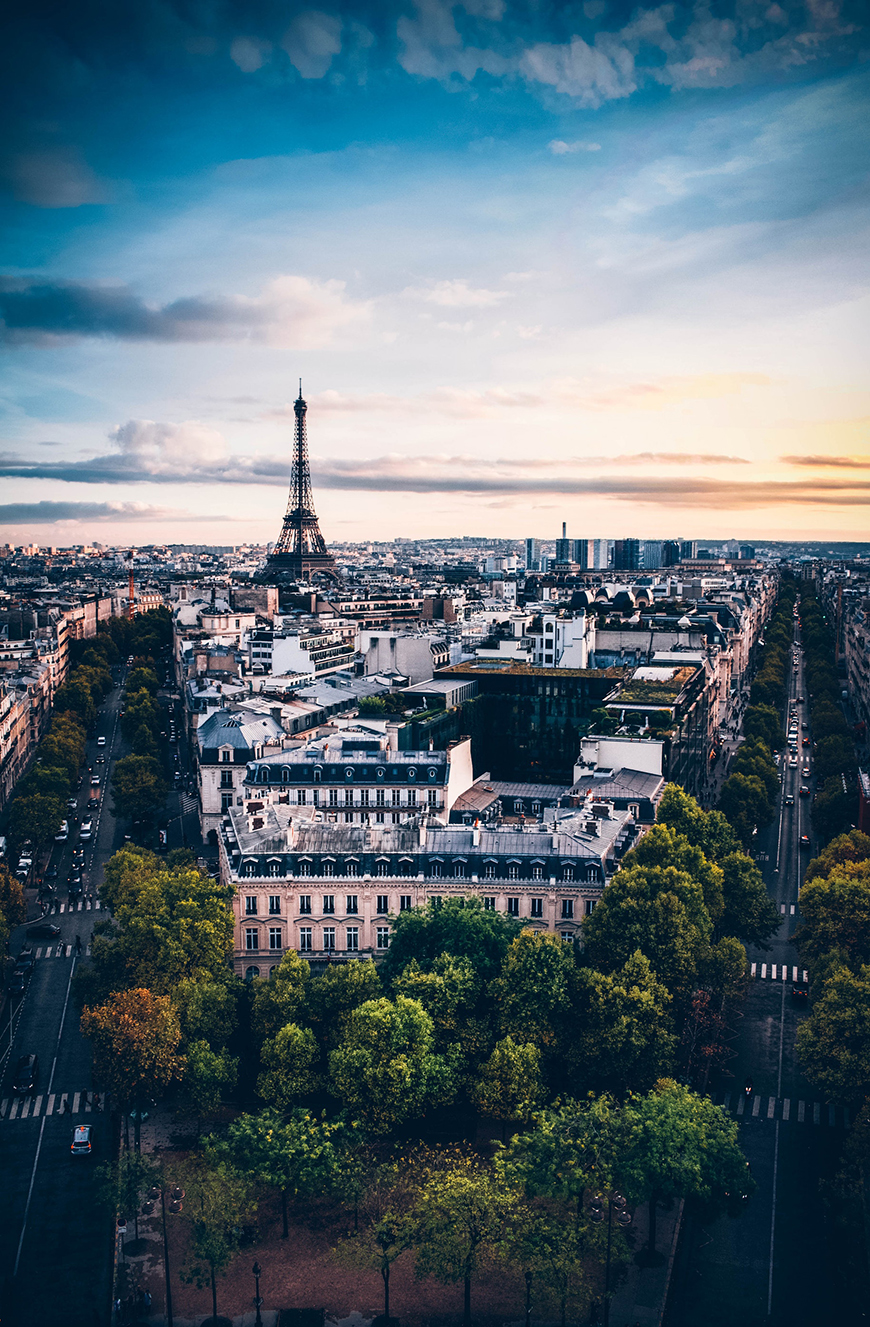 The area of Nyhaven in the Danish capital emulates the waterfront feel, with colourful restaurants serving up the day’s catch and delicious open sandwiches. There are castles, gardens and galleries galore and it’s easy to walk to most places with this city break honeymoon. 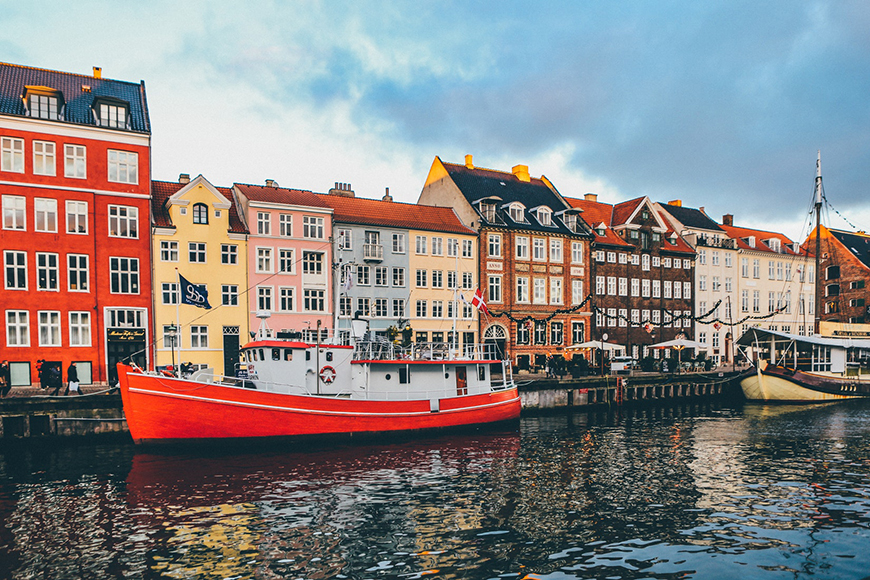 If you’re looking for city honeymoon destinations with culture, Tokyo has it all. Think super-fresh sushi, the biggest shopping malls you’ve ever seen and late-night karaoke to get carried away with.

There are also parks and historic temples to explore, which look especially stunning during the blossom in spring. In fact, this natural phenomenon is so incredible that people set up their picnic areas in prime positions sometimes days before! 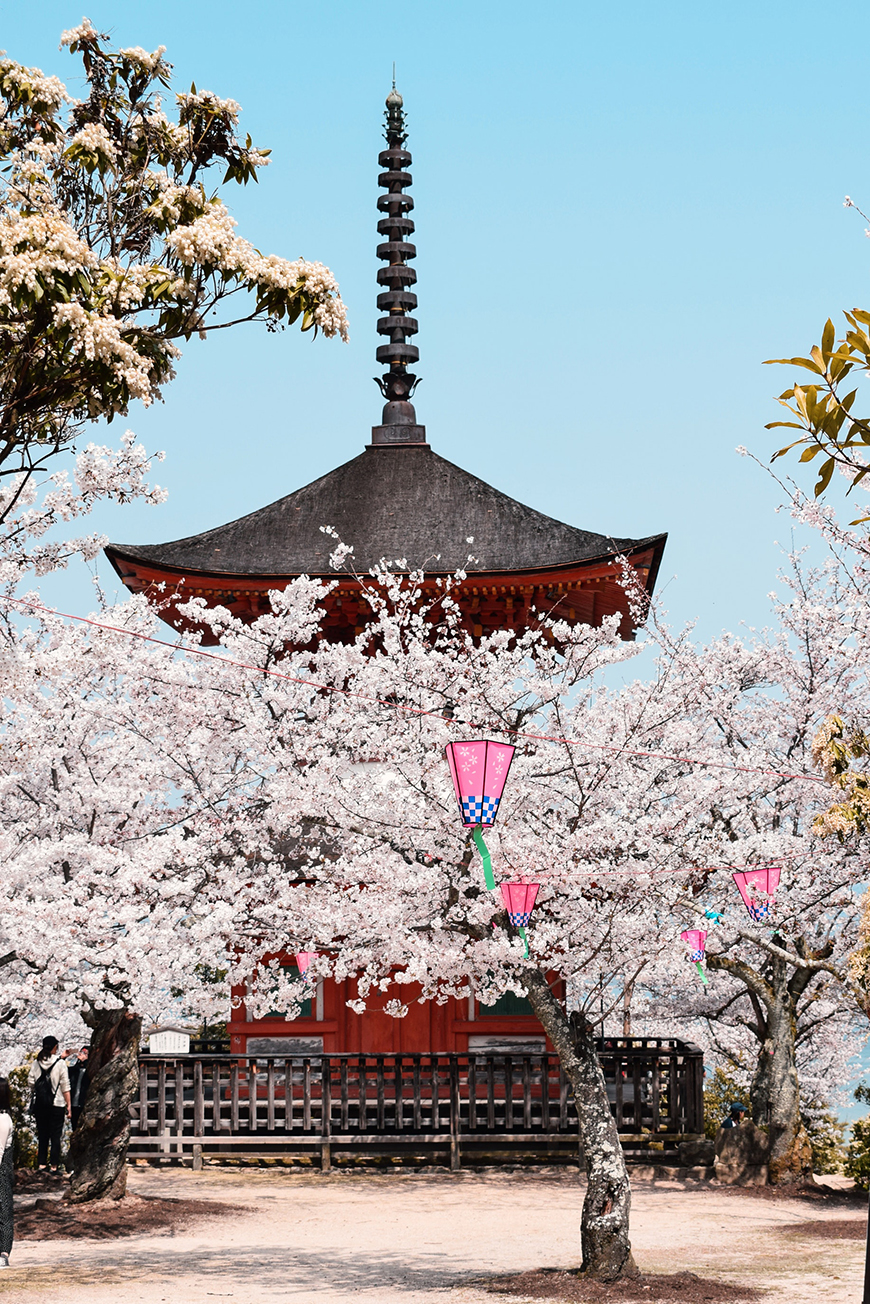 With an old town and castle fit for a postcard as well as a thriving independent restaurant scene, Edinburgh offers a lot for couples seeking a city break honeymoon closer to home.

It’s an excellent choice if you're having a winter wedding, because if there’s one thing the Scots do well, it’s seeing in the New Year, or as they call it, Hogmanay. Expect to ceilidh harder than you ever have before! 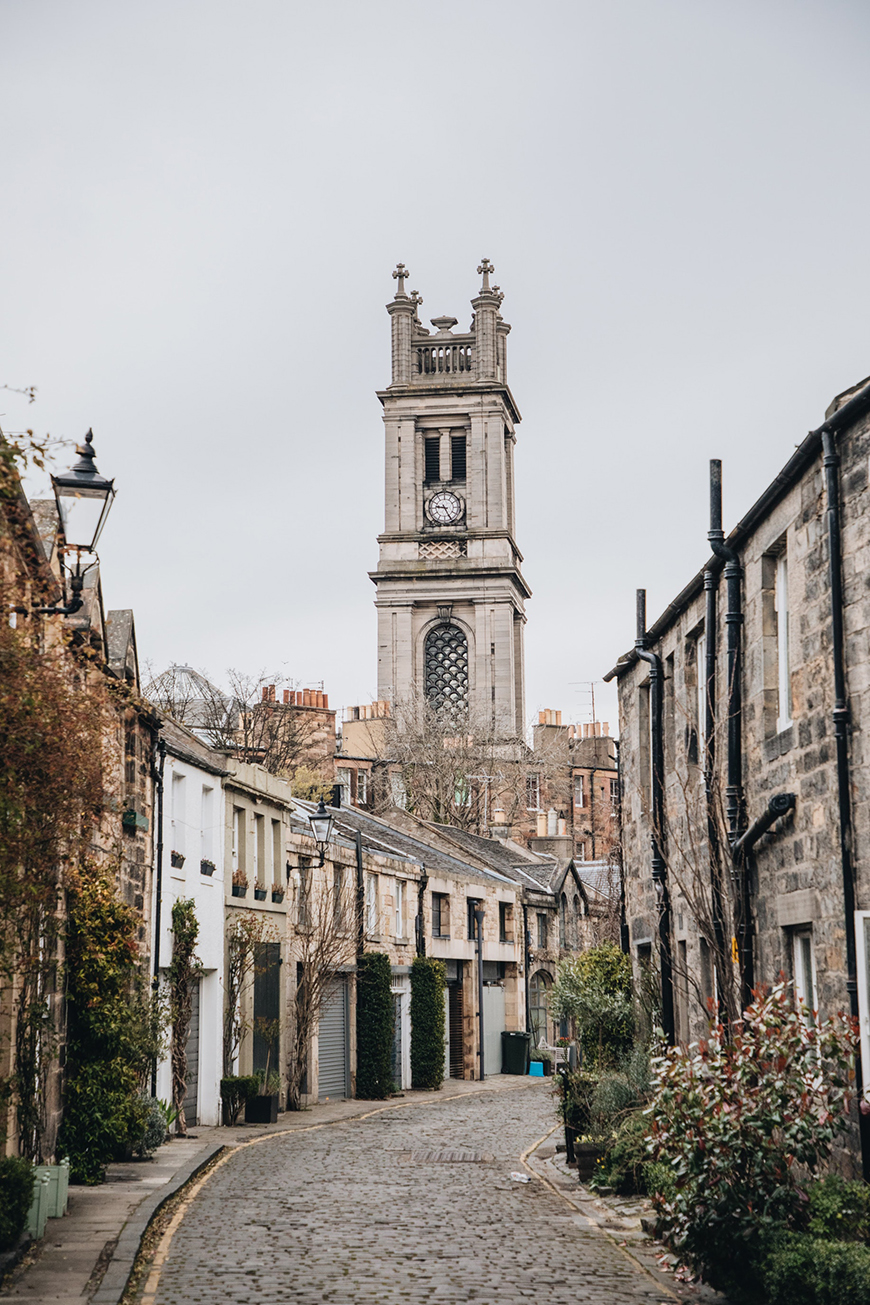 Still trying to decide what style of honeymoon is best for both of you? Take our honeymoon quiz to find out.